Injury to the foot, including certain contusions or sprains, is the most common cause of foot pain. However, the foot can hurt for a variety of reasons that necessitate thorough diagnostics and long-term care. It is important to remember the position of the ailments. Pain in the metatarsal region, on the side of the foot, or under the cushion may indicate a variety of issues. What causes the most pain and how do you cope with it?

Is That Really Pain In The Toes, The Midfoot, Or The Heel That You’re Enduring?

Foot pain can be caused by a variety of factors. Local modifications, or those that specifically affect the foot, are the most common cause of symptoms in the majority of cases. This category covers all forms of injuries, such as bruises, dislocations, sprains, and fractures, and the foot is especially vulnerable to them due to its functions and load. This form of injury can cause foot pain while walking or standing, as well as swelling and redness. 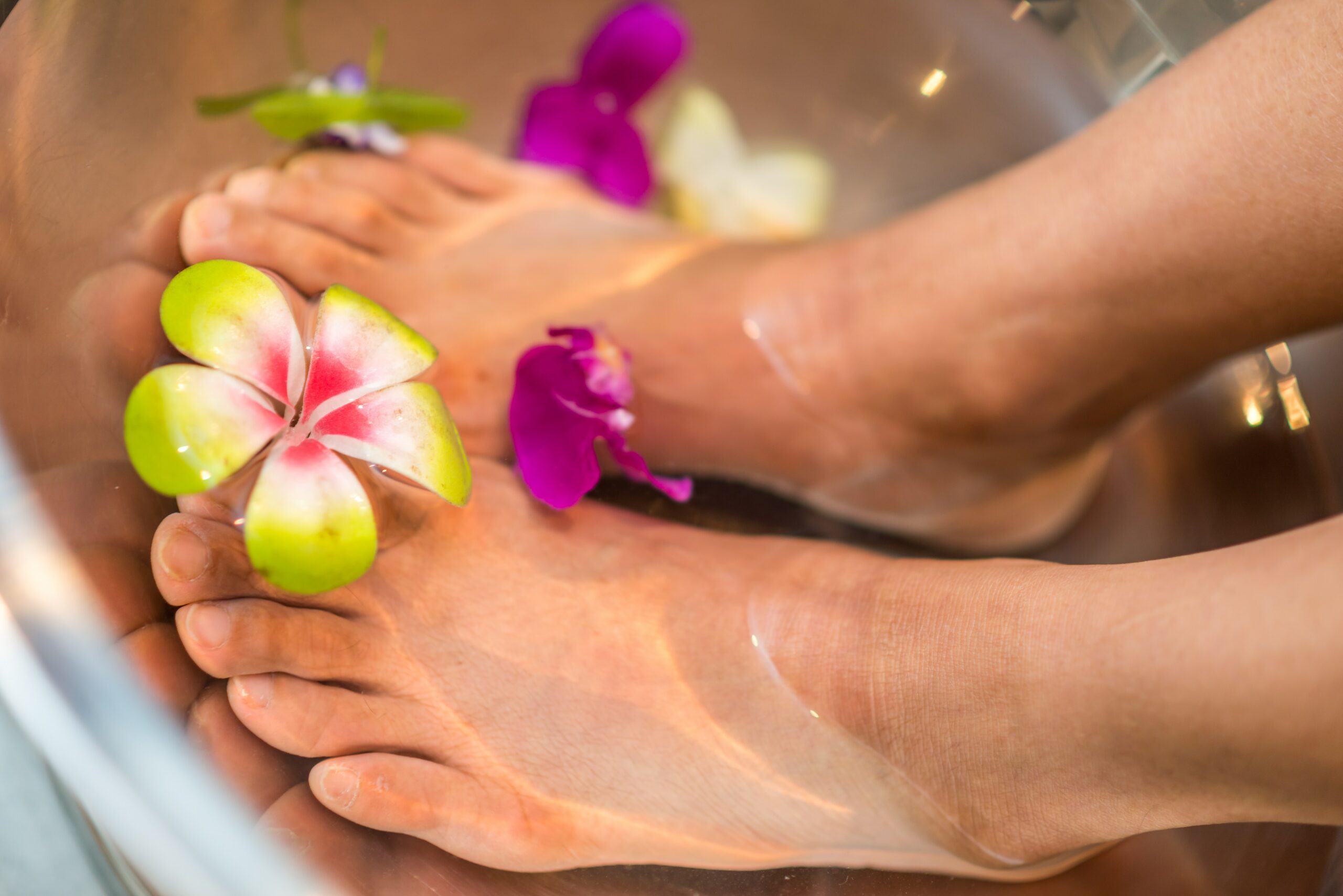 Hallux valgus, or pain around the fingertips, is a symptom of a hallux. A distinctive pain on the side of the foot is associated with irregular toe deviation and bulging of its base, which worsens with walking.

The so-called runner’s toe is characterised by foot pain at the base of the big toe. It’s a type of injury to the first metatarsophalangeal joint that occurs as a result of excessive flexing, which is common among athletes, but also football players and others who put their feet under constant and long-term strain.

What Diseases Can Cause Pain In The Feet?

It is possible that foot pain is a symptom of a systemic condition. Chronic venous insufficiency is characterised by stinging sensations, tingling or numbness, as well as a feeling of heaviness in the legs and cramps in the calves. In the first step, so-called spider veins emerge on the legs; over time, the veins expand, threatening the development of varicose veins.

Gout is another debilitating foot disease that can cause excruciating pain. Excess uric acid crystallises in the joints, including those in the foot, and accumulates. The first metatarsophalangeal joint of the big toe is commonly affected by lumps and deformities. Severe pain can strike at any time of day or night. When touched, the foot hurts, and the sensitive region is red and bluish.

Among Other Diseases With Symptoms That Include Foot Problems, The Following Should Be Mentioned:

What Is The Best Way To Deal With Foot Pain? What Makes A Difference?

The best way to treat a sore foot is to figure out what’s causing it in the first place.

If the cause of the pain is an accident, it is worth applying a cold compress to alleviate pressure and swelling before seeing a doctor. 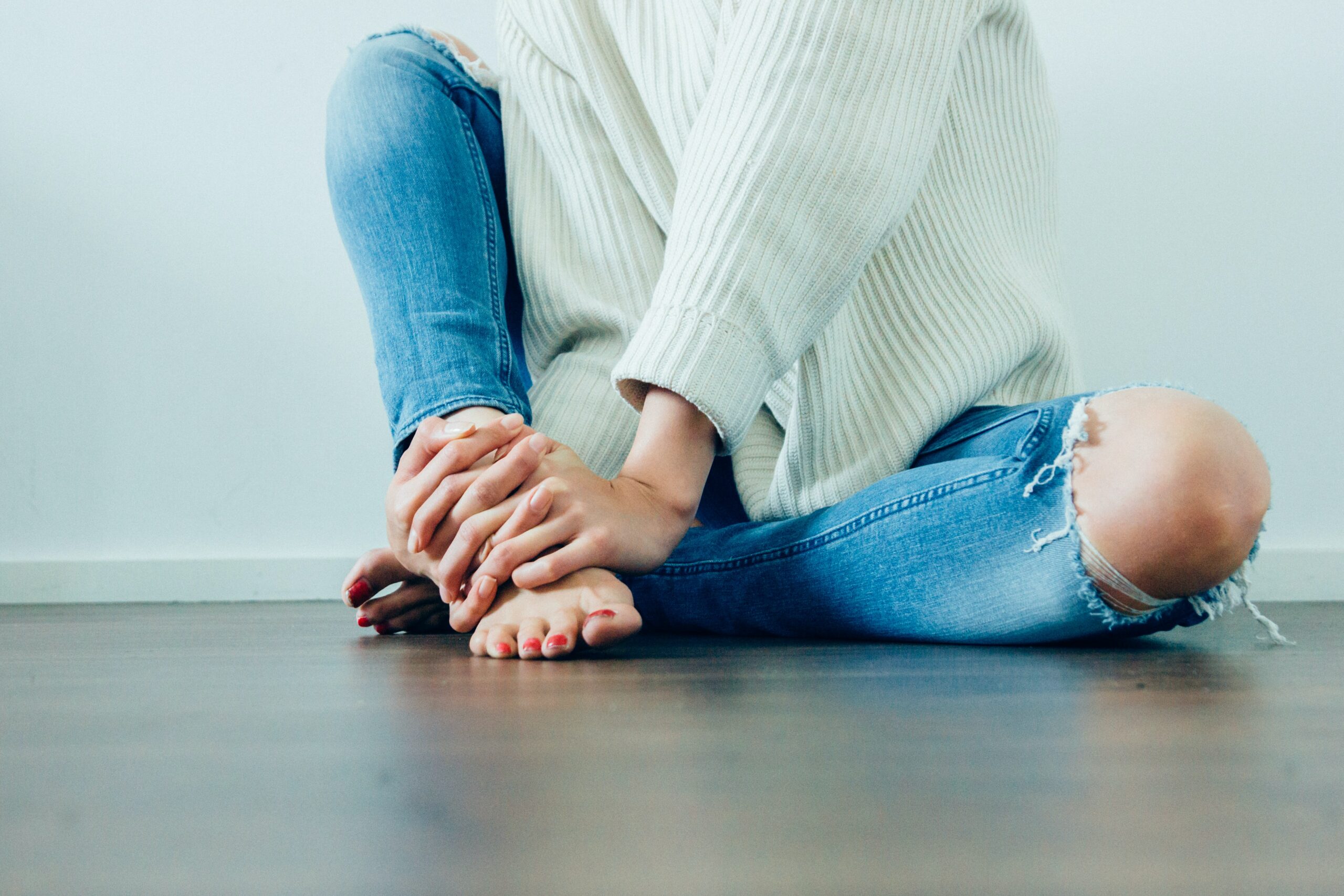 Over-the-counter anti-inflammatory medications, such as those used in ointments, can also help. After consulting with your doctor. You can discover that wearing a foot brace is the most effective way to alleviate pain. The orthosis immobilizes the foot while also acting as a shock-absorbing and stabilizing agent, reducing pain and promoting tissue regeneration. The treatment of hallux valgus may also be done with this form of supply. The orthosis immobilizes the finger, preventing further adjustments, and repositioning it.

Properly fitting orthopedic insoles can be an effective solution when discomfort is caused by foot defects. It is important to note that they cannot be chosen on their own; they must be examined and the essence of the deformation determined. Making custom corrective inserts is the perfect option.

Gives nerves and muscles a break. Please contact us if you would like to learn more about this.